Re-Envisioning the Immersive Web with WebXR

Richard Jackson - Managing Director of Virtronix
Richard is Co-Founder and Managing Director of Virtronix - a digital media specialist creating 3D 360° virtual tours and walk-throughs of buildings and businesses combined with aerial drone photo and videography. The digital twins that he has helped create have been shared all around the world and accessed by over a quarter of a million virtual visitors since then. From immersive 360° virtual tours filled with interactivity to affordable customized Virtual Reality (VR) team rooms perfect for remote collaboration in small business, Richard is keen to ensure businesses and organizations of all shapes, sizes and sectors can enjoy the benefits of using virtual reality technologies.

Kai Frazier - Founder and CEO of Kai XR
Kai is an educator turned EdTech entrepreneur passionate about using tech to provide inclusive and accessible opportunities for underestimated communities. She is the founder & CEO of Kai XR, the most inclusive and accessible, educational VR platform where kids can explore, dream, & create. Her company is backed by Techstars & T-Mobile and has been featured in Forbes, NBC, the Steve Harvey Show & more. Before creating Kai XR, she worked with several museums such as the United States Holocaust Memorial Museum as well as the Smithsonian National Museum of African American History & Culture, specializing in digital strategy and content creation.

Thomas Waller – Founder/CEO of DEEP
Thomas is the founder of DEEP a Canadian-based studio dedicated to exploring and defining the evolving language of cinematic VR. To meet this exciting challenge, DEEP has developed LIQUID CINEMA, a software platform and toolset that allows filmmakers, producers and broadcasters to create and distribute story-based 360 and VR content across the web, mobile and VR devices.
Thomas is an Emmy award-winning producer, writer, and director working in film and interactive media. In addition to producing many innovative cross-media properties for television, he has written and directed eight award-winning feature documentaries. He is a recipient of numerous honours including two Emmy Awards with a total of five nominations, three Geminis, a Rose d’Or, two SXSW Interactive Awards and two Webbys.

Julie is the Co-founder of MetaVRse- a code-optional platform that makes it easy to create & share interactive 3D experiences instantly on the web, Co-founder of the XR Collaboration Resource Guide- an interactive and comprehensive online tool that helps companies utilize XR collaboration and remote work tools for businesses, and the Chair of XR Women- a global collective of women in virtual and augmented reality devoted to creating space for all in the Metaverse.

Leen Segers - Founder of LucidWeb
Leen is Founder of LucidWeb, a deep-tech startup based in Brussels specialised in WebXR, which includes WebVR as well as WebAR. Leen has been working with startups in the consumer media & tech space for more than thirteen years. In 2007, she set up the Marketing & Business Development department for the startup Netlog (81 million registered members, backed by Index Ventures & Atomico). In 2011, she moved to London and went from evangelising Social Media to Online Video targeting media & entertainment companies in the UK and EMEA. She first worked for open source video platform Kaltura (short-form video), followed by Saffron Digital (TV series & movies). In 2014, she returned to Brussels to lead the newly founded tech publication, tech.eu, as a COO. In April 2016, she was introduced to the WebXR community. She is also the Co-founder of Women in Immersive Technologies Europe- an inclusive network of talented women from all over Europe who determine the continent’s virtual, augmented and mixed reality sector.

Registration
Closed since December 31, 2021
Organized by 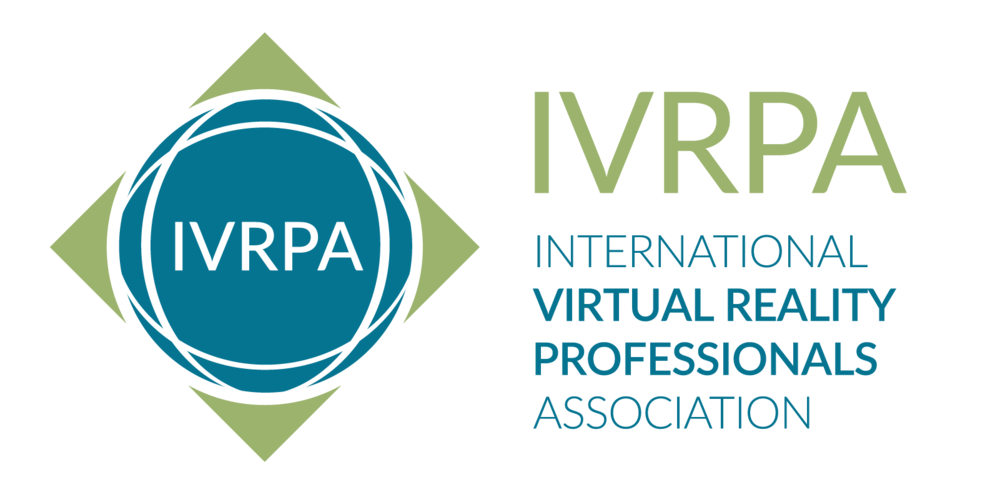 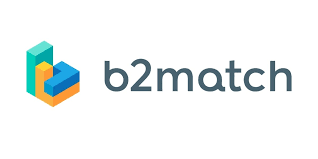